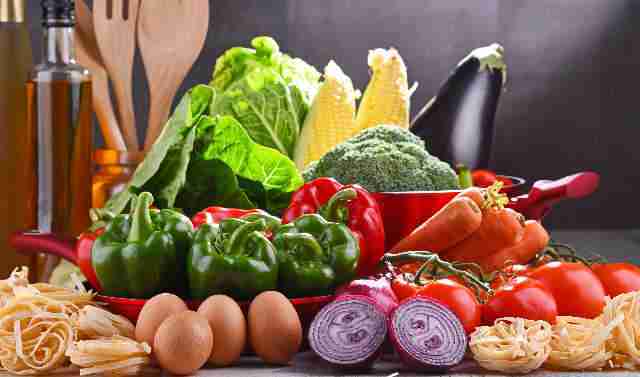 The Mediterranean diet is a nutritional model. Inspired by the traditional eating styles of the countries bordering the Mediterranean Sea. Scientists from all over the world have begun studying it since the 1950s. And still today it remains among the diets that, associated with correct lifestyles, have a positive influence on our health. This eating style involves the consumption of low-calorie foods. Such as vegetables, fruit, cereals and legumes. Which in addition ensure a supply of fibber that protects against the onset of many chronic diseases. Moreover, we may find positive biological activities for our organism by compounds present almost exclusively in foods of plant origin.

Just mention two components that prove to be fundamental for the prevention of many diseases: the properties of the polyphenols contained in fruit, vegetables, seeds and extra virgin olive oil and vitamins such as C and E that work as antioxidants. All protagonists of the Mediterranean diet.

Italy, Cyprus, Croatia, Spain, Greece, Morocco and Portugal share the Mediterranean diet. That is based on the prevalent consumption of foods of vegetable origin. Such as cereals and derivatives (wholemeal pasta and bread), legumes, fruit, vegetables and extra virgin olive oil. And on moderate consumption of animal products such as meat, dairy products and fish. 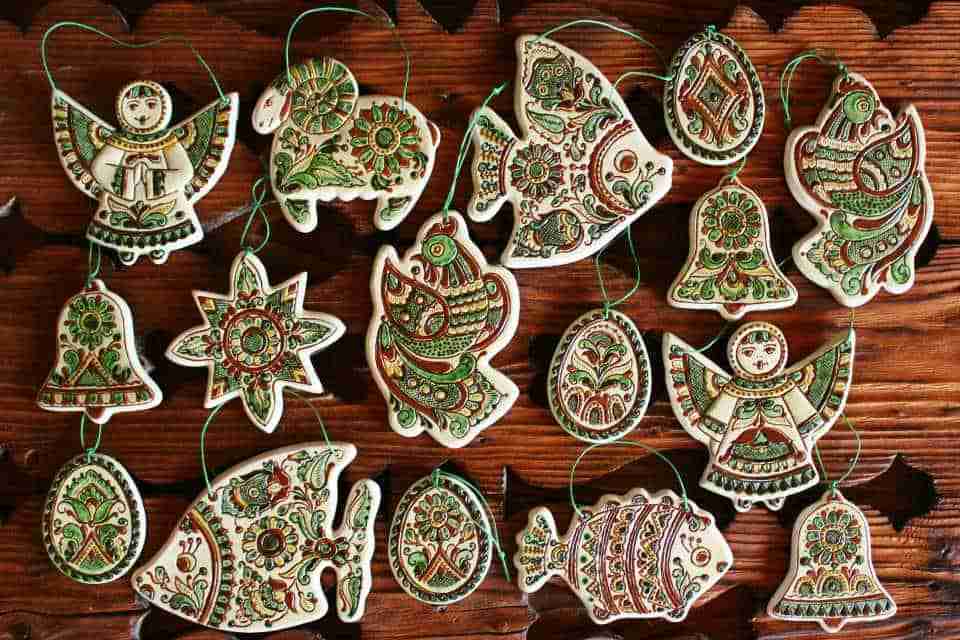 The Mediterranean diet is characterized by a series of elements to be consumed daily in well-defined proportions. In order to obtain a balanced diet that includes all the macronutrients. Distributed approximately in the following way: 60% carbohydrates, 25-30% fat, 10 -15% protein.

At the base of the pyramid that summarizes the Mediterranean diet, we will find the foods we should consume several times a day. While at the top we find the foods to avoid or limit during the week.

The foods that we should consume daily are:

Milk and yogurt can be used every day, while cheeses shouldn’t be eaten more than twice a week.

Vegetable proteins, such as those contained in legumes, are by far preferable to animal ones. Once or twice a week is the limit to the consumption of meat, with a preference for white ones. While the recommendation is to eat fish from 3 to 4 times.

As for fats, in the Mediterranean diet, up to a maximum of 3 servings per day are allowed. With a preference directed in favour of fats containing monounsaturated acids, above all olive oil.

The Mediterranean diet includes a reduction in sausages, spirits, white sugar, butter, fatty cheeses, white salt, beef and pork, lard and coffee. Desserts, on the other hand, are granted on special occasions.

In 2010, Unesco included the Mediterranean Diet in the Intangible Cultural Heritage of Humanity, recognizing in this diet a set of traditional practices, knowledge and skills, handed down from generation to generation, capable of providing a sense of belonging and continuity for the reference population.

Having obtained the inscription of the Mediterranean Diet in the UNESCO list has helped to enhance in recent years a treasure. That we have inherited from our fathers, making us aware of its great richness and significance. In addition to the social and psychological aspect. Already very important and mentioned in the UNESCO motivation. The merits extend to areas other than the environmental to the economic one and – of no less importance – to health and well-being.

The Mediterranean diet is not only a set of ingredients and recommended foods. But it is a real lifestyle based on the good habits derived from the food tradition of the Countries bordering the Mediterranean Sea. Such as: Italy, Cyprus, Croatia, Spain, Greece, Morocco and Portugal. Today, bringing unrefined cereals, vegetables and fruit to the table on a daily basis seems obvious. But it hasn’t always been this way. Since 2010, the Mediterranean diet has become a Unesco Intangible World Heritage of Humanity. And its principles are summarized in a food pyramid that illustrates the quantity and frequency of foods to be consumed throughout the day.